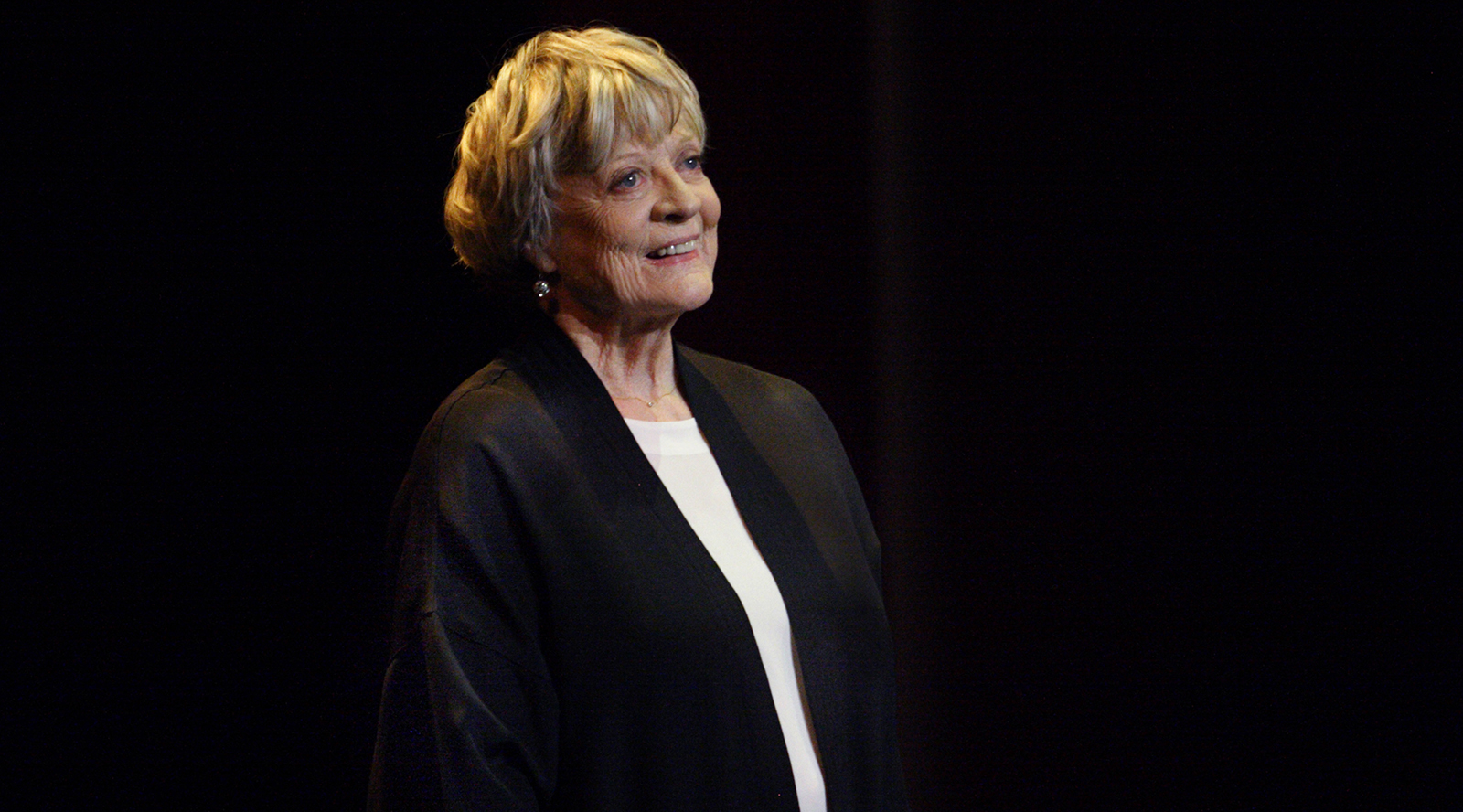 Magazine Home>Where the Wild Horses Roam: Inside the Mustang Monument

The horses trot at a safe distance behind the buggy, eyes wide and nostrils flaring. There’s a nervous energy emanating from the elegant creatures as they prance majestically under the morning sun, their windswept forelocks brushing their long eyelashes. An audience sits inhaling the sweet smell of the hay bale on the flat tray of the cart, which is drawn by a matching pair of chocolate-and-cream-painted beasts, much larger than those trailing in their wake. It’s feeding time at Mustang Monument.

This is no ordinary equestrian feeding. The skittish creatures roaming the resort’s 900-plus square miles in Nevada are wild mustangs. And that’s the whole point. Mustang Monument is a sustainable resort and preserve, dedicated to the protection and welfare of these animals. Philanthropic tourism in itself is nothing new, but Mustang Monument is part of a new breed — one that brings luxury into the non-profit equation.

The ranch lies about 180 miles west of Salt Lake City near Wells, Nevada, a flyspeck town with two brothels, three truck stops, six churches and a population of 1,300. Blink and you could miss the settlement, although the neon signs are hard to ignore. Mustang Monument seems like another universe, nestled in its sun-soaked, rugged corner of the state. The sky here is endless, blanketing the vast tract of encompassing land that cuts through two mountain ranges and three valleys, covering miles of unfettered, cedar- and sagebrush-dappled landscape. Gazing over the mottled yellow landscape under a clear blue sky framed by hazy mountains on the horizon feels like stepping into a Thomas Moran painting. The mustangs belong here.

In the Great Basin of the United States — the seemingly endless, empty, desert plain that stretches across most of Nevada and into Utah, Idaho, Oregon and California — it’s estimated that 30,000 mustangs roam free, down from 2 million-plus a century ago. They’re often regarded as part of the national heritage, a symbol of the untamed, pioneer spirit of the American West. For this reason, the mustangs are protected under federal law. But not everyone in the West agrees.

For many of the ranchers in Nevada, the wild horses are vermin, chomping grass that is meant for cattle on the federal land granted to the ranches for grazing. They see the mustangs as a threat to their livelihood and want them gone. Charged with maintaining the ecological balance of public grazing land, the federal Bureau of Land Management (BLM) is caught in the middle of a dispute, but it seems the cattlemen’s dollar stretches a long way. Round ups of free-roaming horses have become regular occurrences and the short-term holding pens are often long term. With escalating costs — the short-term holding facilities cost US$2,500 per horse, per year and the long-term facilities are US$450 per horse, per year — it’s clear where the mustangs are headed.

In 2008, the BLM announced that the United States government was considering euthanasia and slaughterhouse sales of more than 30,000 wild mustangs. The horses needed a champion and found one in Madeleine Pickens, billionaire businesswoman, philanthropist and former wife of oil tycoon T Boone Pickens. The daughter of a British Army officer, Pickens was born in Iraq and has lived and worked around the world, but her heart is in America. As she sits on a saddle-shaped stool in Mustang Monument’s saloon, wearing hand-crafted cowboy boots and a crisp white shirt, it’s hard to imagine her anywhere else.

Once a Pan Am stewardess, but always a lifelong animal lover, Pickens became a highly successful horse owner, trainer and breeder in show jumping and flat racing from the late 1980s onwards. Back then, as co-owner of Brookside Farms — which at its peak was a  US$20 million global operation that ran more than 800 horses, bred 150 foals annually and carried a payroll in excess of 250 employees — Pickens had hands-on dealings with the nation’s leading equine professionals. Besides horse-related ventures, upon acquiring Southern California’s Del Mar Country Club with her husband in 1993, Pickens turned the cash cow into a profitable enterprise during her first year of ownership. Then a few years back, with her second husband, she led the fight to close the last horse slaughterhouse in the United States, which directly resulted in the passage of the American Horse Slaughter Prevention Act by the United States House of Representatives.

Pickens sounds like a tough cookie and formidable foe, but in person she’s warm and affable, quick to smile and generous with both her time and money. She supports myriad charitable initiatives and in the aftermath of Hurricane Katrina, personally oversaw the evacuation of 800 stranded dogs and cats, weighing and loading the animals on the tarmac, as well as underwriting the transport costs. This is a woman who is not afraid to show that she cares. Now, it’s the mustangs that have captured her heart.

After establishing Saving America’s Mustangs to protect and preserve wild mustangs in America, Pickens purchased what is now Mustang Monument, raising the necessary funding to develop and open the eco-resort and reserve, and saving more than 600 mustangs from slaughter in the process. Each morning, a horse-drawn buggy sets out loaded with a bale of hay for the mustangs and any of the resort’s guests that care to join, allowing a moment of connection with this iconic symbol of America. Even if you’re not an equine enthusiast, you can’t help but hold your breath as the horses circle the buggy to feed, keeping a wary eye on their breakfast audience and each other, ready to race across the plain at the slightest provocation.

Naturally, there are trail rides on offer at the ranch, too, led by the cowboys in residence and catering for novice riders, experts and everything in between. Often these rides head into the Nevada Hills, through pristine countryside past an old gold mining settlement to a lookout, where picnic rugs, cushions and deckchairs are the setting for a relaxed lunch. Those who don’t ride can hitch a ride up the hill with the support vehicles. Few opt to do this on the way up, but the less experienced sometimes choose this passage down, weary after several hours in a saddle.

While mustangs may be the ranch’s raison d’être, there’s far more than horses here. Guests can try their hand at roping, archery and shooting, or simply relax in the saloon over freshly squeezed lemonade served in Mason-jar glasses. Hiking, wagon rides, rock climbing and spa treatments can all be arranged. Even speed freaks are catered for, with former Navy Seal Monty Heath leading maverick off-road excursions that bounce over rough-cut trails, the zippy motorised vehicles leaving clouds of red dust billowing in their wake.

The latest adventure on offer is a camp out on the historic California Trail, which meanders along the Goshute valley. The overnight experience involves sleeping in a pioneer-style covered wagon between two of the mountain ranges, with the wagon camp built around the tumbledown ruins of an old pioneer settlement, surrounded by a corral. To ensure there’s no hardship, the resort’s chefs drive out to cook dinner under the stars and resident Native Americans Little Bear and Dancing Chicken tell legends by the crackling campfire in a nod to the Wild West.

Back at the ranch, come dusk, guests congregate in the saloon, perched on bar stools topped with saddles or slumped on the comfortable sofas on the porch, as the bright light of day morphs into a pink glow that slowly fades to black. The laid-back lifestyle and shared experiences encourage fraternity, as does the cornhole game on the deck. There’s no light pollution here, so when the night wraps the resort in its inky folds, eyes turn upwards to be awed by a blanket of stars, as fingers clasp cool glasses filled with potent cocktails.

Dinner is a moveable feast. It may be held on long tables out on the deck, in one of the hand-painted tepees next to the saloon, or for smaller groups, inside the bar. This year will see a new restaurant open on the property, dishing up tasty titbits and hearty country fare created by chef David Oland. There’s no danger of going hungry — the portions are generous, the thickly cut slabs of meat a carnivore’s delight. This is cattle country after all. It might be the effect of the crème brûlée or berry crumble, or it could be the abundance of fresh air, but late nights are rare, with most following the twinkle of the solar-powered lanterns that line the paths to their luxury tepees and cottages soon after dinner.

The tepees offer glamping at its finest, combining creature comforts with an outdoor safari experience. Lifting the canvas entrance flap of the tepee is much like opening a portal to Aladdin’s cave. There’s no electricity, but in the evenings, the interiors are lit by dozens of battery-operated candles, the 300sq ft of living space appointed with leather and plush chairs, hardwood floors covered in woven mats and custom-made beds piled high with thick blankets that the chilly night air can’t penetrate. Each tepee has a private bathroom a short distance away, with a large shower cubicle, electricity and, somewhat unusually, a coffee machine. The cottages, which do have electricity, are individually decorated in similar Western-chic fashion, with an ensuite bathroom featuring a free-standing tub and separate shower. The décor may be delightfully rustic, but the ambience is cosy and comfortable, with only the odd howl of a coyote in the distance piercing the evening silence.

For city-dwellers, it can take a day or two to settle in to Mustang Monument’s pace. Like the lazy drawl of the cowboys, life is slower here; unhurried, almost languid. And while it’s undoubtedly luxurious, there’s none of the pretence. This is not the place for cocktail dresses or suits and the jarring jangle of mobile phones is kept to a minimum, with no mobile phone signal and limited WiFi.

While guests are likely to depart with an understanding of the plight of the wild mustangs, that’s not all they come for and it won’t be the only reason they come back. It’s the chance to take life as it comes, slow down and release your inner cowboy. You soon feel part of the open, free-spirited land that’s personified by the mustangs. And you won’t want to leave.

Mustang Monument is closed for the 2016 season. To see these horses in their natural environment, start planning for 2017. Visit www.mustangmonument.com 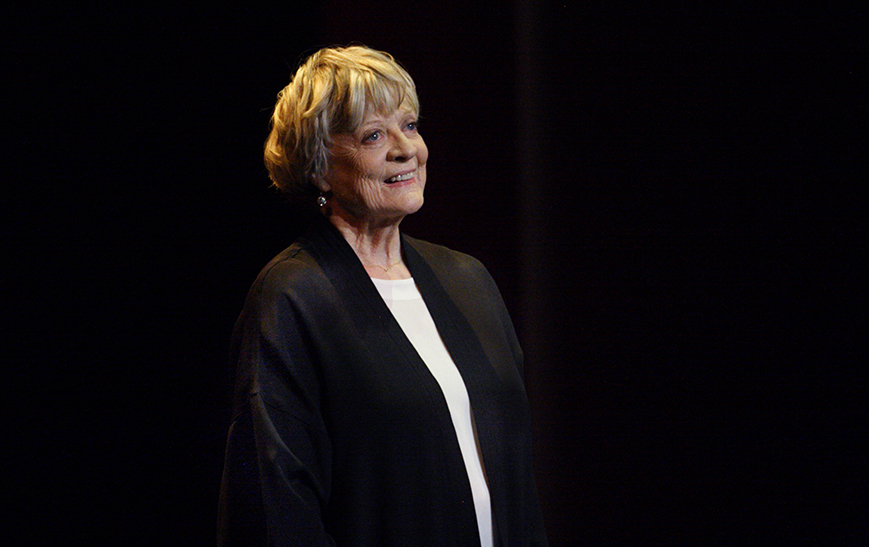 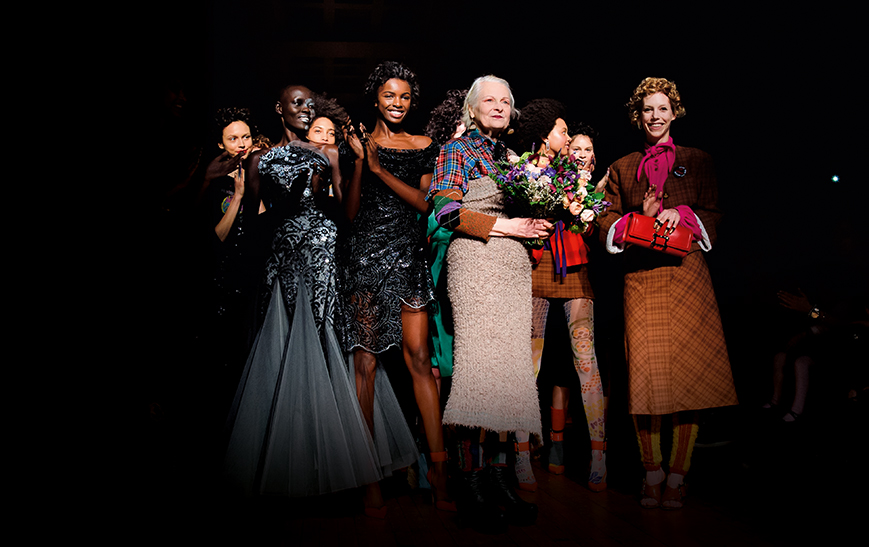